IsraLimo offers customized tours for cruise passengers visiting Israel which usually have a tight schedule. IsraLimo has specially designed the tours below for an optimal sightseeing program within the available time. We offer private tours only, meaning you can create your own itinerary :) 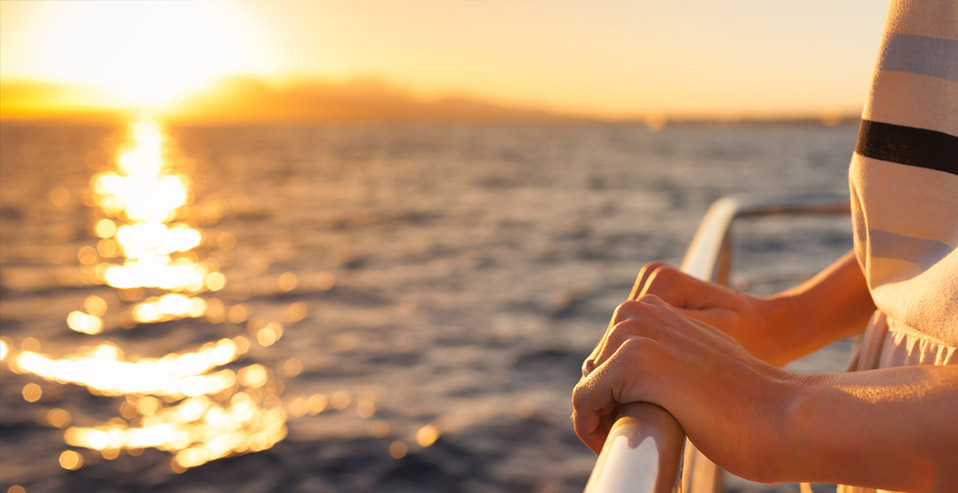 Ashdod, located in the South District of Israel on the Mediterranean coast, is Israel's largest port. It was first settled during the Canaanite era in the 17th century BC, making the city one of the most ancient in the world. Ashdod is mentioned thirteen times in the Bible. Now a modern city, Ashdod is a welcoming combination of ancient history and cosmopolitan port life and is the port used if you wish to visit Jerusalem.

Located on the historic slopes of Mount Carmel, overlooking the Mediterranean, Haifa's terraced landscape features panoramic views of the bay and medieval fortress city of Acre. An important industrial port, Haifa is Israel's northern capital and third largest city. Visitors will find a unique blend of traditional & contemporary culture. It is home to ancient temples, churches and mosques, as well as elegant hotels, shopping malls and white-sand beaches. Use this port to visit the Sea of Galilee & Tzfat.

Eilat is the southernmost city in Israel. From here we have the option to visit the wild area of Sodom (yes, that Sodom!) and visit the Salt Pillar that is said to be Lot's Wife, we arrive at Masada. On top of this steep cliff, overlooking the Dead Sea, King Herod built a magnificent fortress in the middle of the desert. Massada became the last refuge for Jewish rebels who fought against the Romans. We enjoy one of the beaches of the Dead Sea, where we will float (not swim!) in its unique waters, that contain an unusual amount of healthy minerals. The visit to Eilat can also be combined with a visit to Timna Park where Solomon's Pillars are located

Rates shown in US Dollars and based on 2-day bookings.
Payments with American Express are subject to a 3% processing fee.
Daily rates include 200KM's & 10 hours.
Kilometers are averaged so unused KMS can be accumulated for following days when booking multiple days.
Extra per KM after the initial 200kms: $2 for all vehicles, $2.5 for the Minibus, Motor Coach & S-Class.
Extra hour $44 for all cars, $68 for Mini-Bus, S-Class and Motor-Coach.

Tour of Jerusalem: You can select a complete tour of old Jerusalem including the fortified city and it's neighborhoods: Muslim, Christian & Jewish. You can choose to visit the tunnels under the wailing wall and the rock of the dome and have plenty of time to visit the church of the holy sepulcher. The New City tour includes the modern sites of Jerusalem chosen from Supreme Court building, The stained glass windows at the synagogue at Hadassah Hospital, the Holocaust museum Yad Vashem, which is the national memorial for Jews who perished in the Holocaust. On to Mount Herzl, the burial place of Golda Meir, Yitzhak Rabin and other leaders of the nation. The spectacular scale model of Second Temple Period Jerusalem, Knesset Israel's Parliament, Shrine of the Book and Israel Museum.

Tour of the Galilee: This tour includes a visit to Nazareth, the town where Jesus grew up. Here we visit the Church of the Annunciation. We continue across The Sea of Galilee area where we will tour the sites where Jesus was active such as Capernaum, Tabgha (Miracle of the Loaves and Fish) and Mt. of Beatitudes. We continue on to the city of Tiberias where the possibility of a lunch of St. Peter's fish and/or a boat ride on the Sea of Galilee awaits us.

Galilee tours can be switched to the Jewish part of the tour including a visit to the excavated city of Beit Shean situated at the northern end of the Jordan Valley. Continue to Beit Alpha with its preserved 5th century synagogue zodiac mosaic. On to the city where the Kabalah developed, Tzfat, with a visit to its ancient synagogues. Continue to the Golan Heights and view the Lake Kinnereth from the gorge. Return to Haifa to your ship.

Aerial Tours: Private Helicopters above Israel's skies. We take you right from your ship and into your sky tour. Click HERE for more Information

The Mediterranean Coast: Driving along the Via Maris (the ancient Way of the Sea), we stop off at Caesarea, the seaport built by King Herod the Great and the administrative capital of Roman Palestine. After touring the Theatre, Crusader City, Hippodrome and Aqueduct, we continue north to Haifa. Ascending Mount Carmel, we view the City, harbor, bay, Bahai Temple and Gardens from the Promenade. Driving across Haifa Bay to Acre, we tour the underground Crusader City and sours of this as yet largely undiscovered city.

You can also choose to visit Megiddo, the site of Biblical Armageddon, and Nazareth, the boyhood home of Jesus and the Church of the Annunciation. 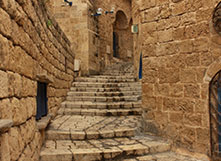 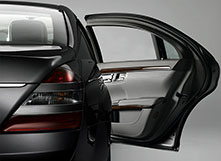 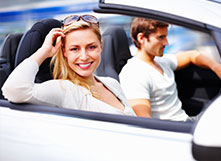